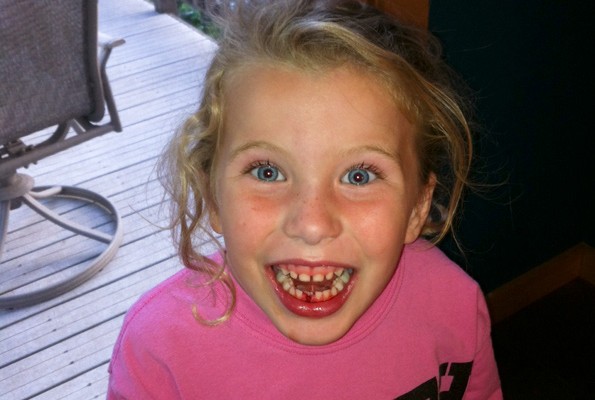 What a blessed relief, we’ve had a much better week. We actually got so much done we are pretty much taking today off and we are taking a break at our favorite indoor playground for some jumping fun and some planning time for mom. This worked so well a couple weeks ago that I’m considering getting a membership for the winter. Fun for the girls and I get a little break too.

The highlight of our week was a play date  for local homeschoolers at a park where the moms chatted and the kids played. I think Elizabeth may have met a new best friend and I’m so excited for her! She played for 2-hours with her new friend and made plans to play again next week.

Beyond that we’ve gotten into a nice rhythm of reading out loud at breakfast and lunch, followed by math and a reading lesson. We also added in a great new Bible study put out by a company called Grapevine. There is a teacher’s manual that tells you a verse to read and then shows an illustration done with stick figure drawing for the teacher to draw on the board and then the student copies into their own book. E and I have had a lot of fun with this and she has asks to work on it most days.

Dance was great for both girls, there are only two other girls in Katie’s class and she didn’t fuss a bit about going in.  E did a better job focusing on her schoolwork but I think I need to reduce my expectations of what we’ll accomplish during that time.

Somehow I didn’t take many pictures this week but I did get a video of Elizabeth reading the poem Rain by Robert Louis Stevenson. Our reading program has been working on this poem for 4 weeks and next week we’ll start on one of Aesop’s Fables. She is progressing so well I decided to move her “I can read” star up to the ceiling (meaning the goal is accomplished). Still a work in progress, but she’s come a long way and I’m very proud. And Katie moved a star to the ceiling too for writing her name! She only did it the once, but I’ll take it!

(The video was too large to upload, bummer)

Oh, and I did do some decorating in the playroom/schoolroom this week. I liked it better in my imagination but the girls seem to like it. I hope it will look less like a crazy circus tent with time. 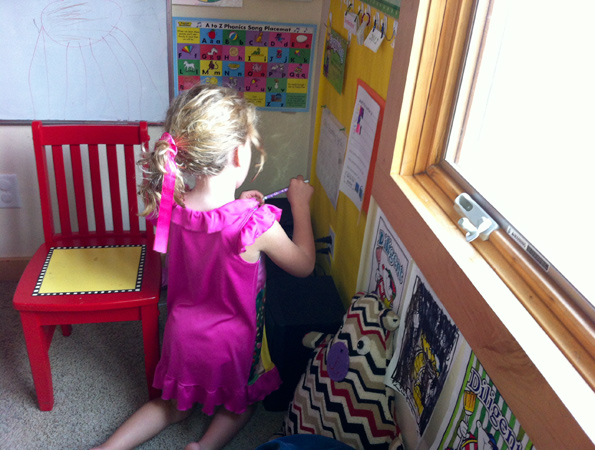 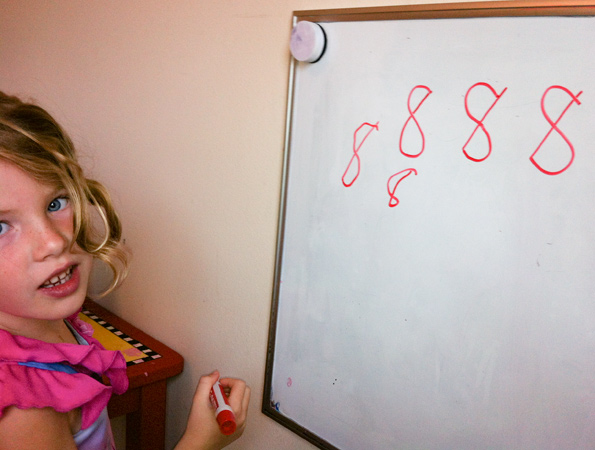 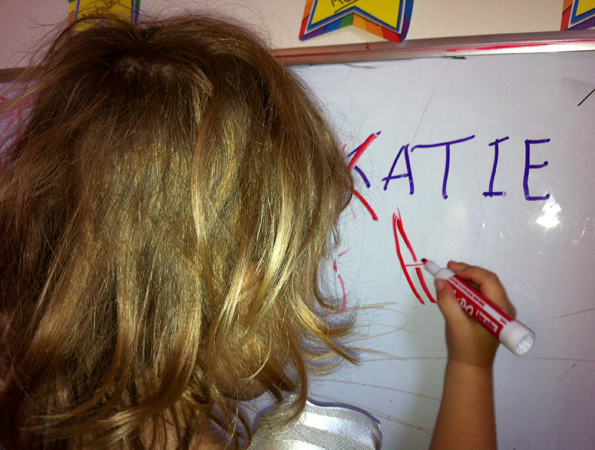 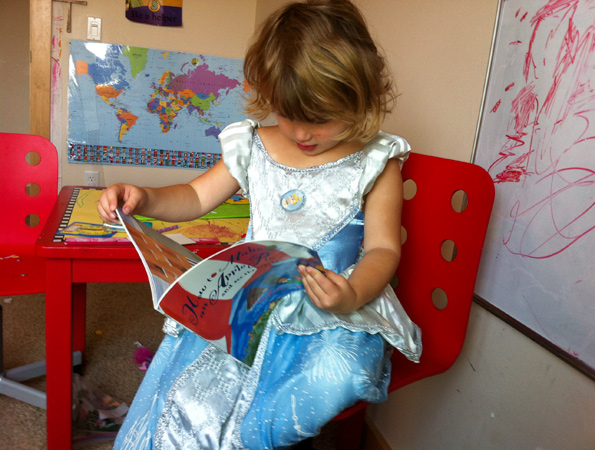 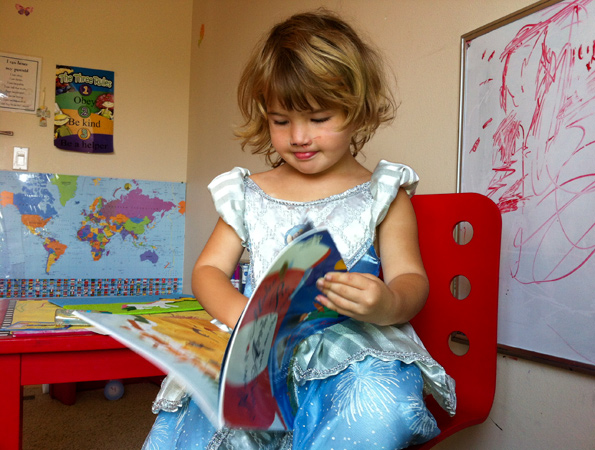 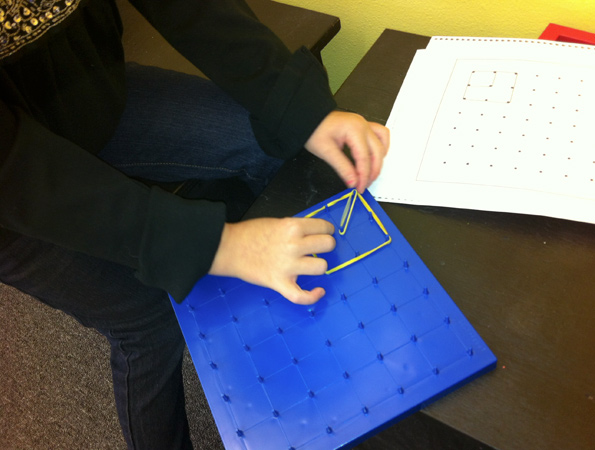 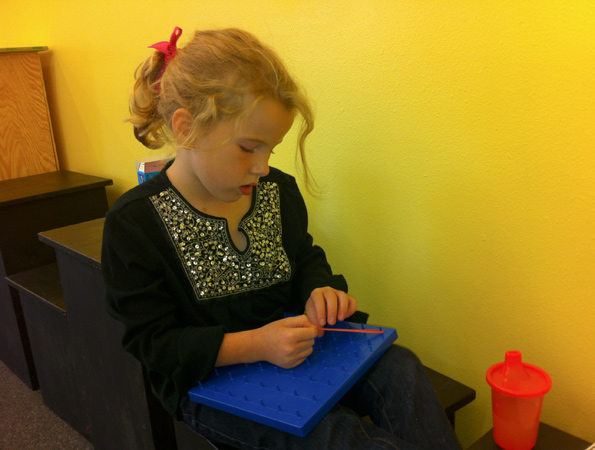 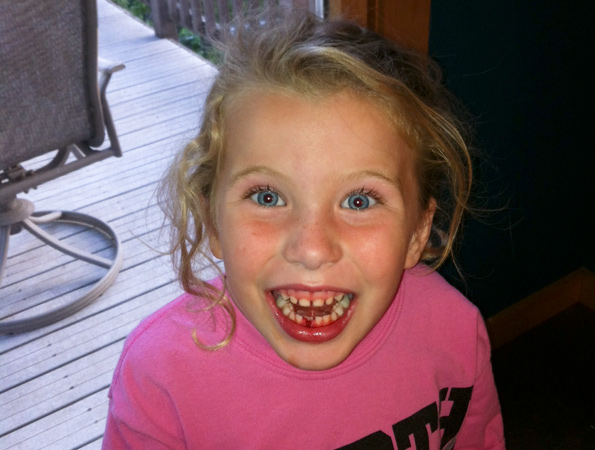 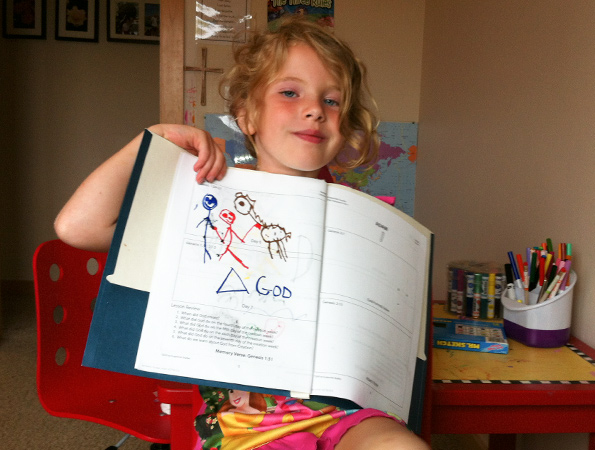 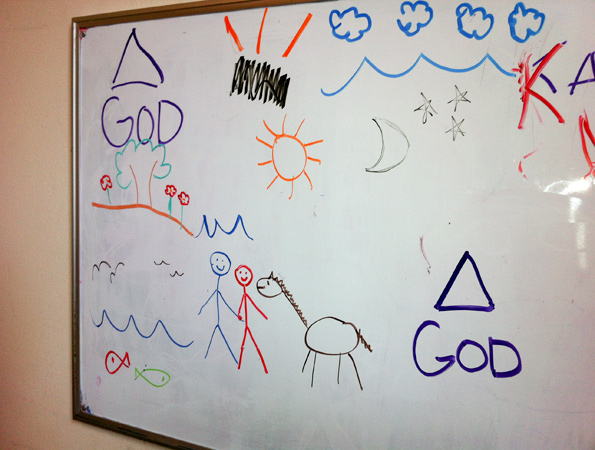 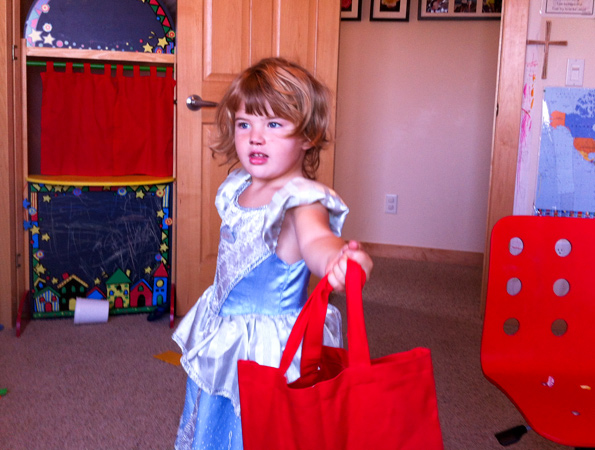 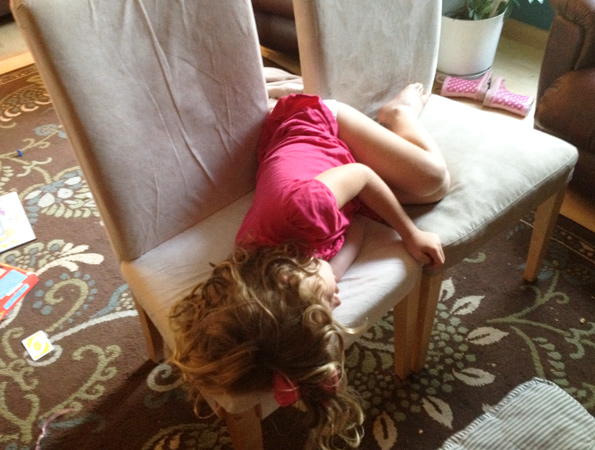